FROM YOUR HOSTESS OF LIGHT

The energy of July has us all pulled apart like a southern pork sandwich/ displaced and shredded. Emotions run high as families gather and all the old dialogue emerges long enough to push buttons for another 3 months.  We hold within us slice of the ‘DNA PI’ that gets served up especially on holidays. Parts of ourselves we stuff in a closet until we are forced to being them out. Parts of ourselves we do not seem to have a lot of control over and we react basically like Pavlov’s dogs, ‘one ringy dingy’ and we are off on an emotional tangent.

Everything we have worked so diligently to stuff floats to the surface like a vessel lost in the Bermuda triangle surfacing after 50 years.  Most days we feel we are in the Bermuda triangle ourselves, when all of our loved ones are in different emotional time zones. Emotions surface violently as we literally purge ourselves of unsaid words and feelings.  We all still carry soul wounds that have never really healed.  When we have sacred alignments such as holidays, family reunions, deaths and births, ancestral DNA gathers together to shift, often deleting harmful family genetic traits in a sometime hurtful way.

The very light and life of the 3-Stars in Sirius bring us to a point of receiving ancient truths that we each sent to ourselves in a time past, waiting for this exact configuration of stellar proportion to geometrically align with the human need for recalibration. As the rays of Sirius bring us to a deeper heart connection, we each reach for a higher ring of truth as we see with clear eyes exactly who we are.

Dimensional rifts in time begin to make themselves known as space and time corrects herself for all to see. All energies live on even if we have personally discarded them. Nuances of emotional debris float to the surface like a downed buoy. The feeling of tilting in a Ripley themed fissure has your inner ear and tummy  turning summersaults.  Every part of the human biology can feel the shifts to come as every cell wall quivers. The animals, the trees, the land, sense it as well. Like an earthquake that opens a primordial portal, all that one can do is watch, as the hologram shifts.

All the summer alignments (both inny and outy) give us an opportunity to walk through time and see potential outcomes in future choices. Like a mage that transverses time we see what may or may not transpire according to the path we stand upon. What choice this second will save our butts just a little down the line?  Our Sirius selves (serious) from time beyond our remembering sends us light codes that infuse and inspire us to stay on the path of light and keep believing in the impossible.

Since ancient times Sirius has been honored. In ancient Atlantis the mysteries were based on information received from the Sirius Masters. After the third fall of Atlantis, the Sirian mysteries spread into ancient Egypt. As early as 3000 BC the Egyptians started celebrating the helical rising of the star Sirius declaring it the New Year.

On a silent morn in the steamy month of July when the star Sirius rises before the sun, our daystar, the Atlantean- Egyptian -Sirian New Year will be birthed.  This will produce a doorway of vision allowing us to swim upon a stellar surge.

The ancient Egyptians saw Sirius as a giver of life for it always reappeared at the time of the annual flooding of the Nile. When the star sank in the west and disappeared from the night sky, it remained hidden for 70 days before emerging in the east in the morning. This was viewed as a time of death and rebirth.  Sirius is the heart and soul of our physical Sun. During the Dog Days when Sirius disappears into our Sun’s light, our physical Sun is embracing our Spiritual Sun.

The helical rising of Sirius does not occur at the same time in all latitudes, and is never a constant.  Each place and time zone and continent is a little different. I think it is best to energetically tune in to the rising of the Star Sirius in your area. Trust your intuition on this. The heliacal rising is the first visible and brief appearance of a star on the eastern horizon before sunrise.

As the sun sends forth her rays of clarity, a personal and planetary sonic boom is heard throughout the land.  Truth unfolds itself to be seen in the long and short of it.  Narrating an internal bedtime story that can only be learned by heart.

Sirius is the home of Christ Consciousness not only for our planet and solar system but also for this entire One Galaxy. It is said that all great avatars originated from Sirius, the brightest star in our heavens. Sirius has always been a spiritual prototype for earth and played an important part in earth’s early evolution.  Spiritual energy emanates forth from the star Sirius into the heart chakra of our Sun and then makes its way to earth through the sun’s blessing rays.

As the rays from Sirius arc onto earth via the sun, the Christ seeds within each of us will be sent into a new prototype. These Christ seeds are DNA encodings that have awaited this particular stellar/solar emanation and configuration in order to open sealed records revealing truths that have been silent. It is in the quiet times between worlds and words that you will find the key that unlocks what has been unseen until now.

On July 22, we enter the sign of Leo and the vibration and teachings of the Sphinx. This day announces the Atlantean & Ancient Egyptian New Year.  In ancient times the ‘Records of recollection’ were kept deep within the earth, under sacred sites. The Mother template of these encodings lives within the Great Pyramid of Egypt and her Stellar Sentinel companion the Sphinx.

We all carry within us cellular awareness of every sacred site ever issued to earth from the beginning of earth-time. It is just a matter of fine-tuning our intention to receive these energies. Nothing forced, nothing prodded, nothing-manmade, Just a natural remembering initiating our dormant light codes. TIME known and unknown conjuncts itself, as the timing chain of the universe pauses to calibrate itself. All that was hidden is seen, all that was seen is clear.

We are destined to become more than we know. This new mirror reflection will give to us what we have been seeking for eons. Without the aid of those of earth, the light just continues to travel onward without a host. Know then your importance in the schematics of the Living Light.

On that day rise early from your sleep and walk out to meet the Goddess Isis in the form of the Star SIRIUS as she rises before the Sun. Within her loins of light live three powerful Stars, Sirius A, Sirius B, Sirius C. Hold within your thoughts, A Sacred Intention. Let this Sacred Intention be broadcast to all life everywhere as you align with the Star Sirius..

What should we do with this Sirius energy?

Even though Sirius rises at different times and dates, if we consciously embrace the ancient Egyptian timeline we can open a timeslip to ancient truths. Get up early on July 20 to 22nd before the sun rises and greet the Great Light from Sirius. Go outside, face east, and allow the pre-dawn energies to enter you. Ask to be released of all that no longer serves you and be filled in completion with that which serves your highest soul path and spiritual evolution.

The night before I draw a large Star of David on a piece of paper and in the center of the star, I put my new year’s spiritual resolutions. All that I yearn to become in the next timeline, giving thanks for all that I already AM. I leave this out all night on porch with a crystal. All intent is amplified when Sirius rises.

When it is finally cemented in time.

On August 8, 2015 pure light from the center of the Milky Way galaxy will move with great momentum into the atmosphere of the earth, birthing another full level of illumination so bright that even the blind will see.  So powerful is this solar vibration we will have but one choice as it enters our energy field, to allow it to pass through us as we look at it eye to I.  Allow it to encircle you without while holding our field of camouflage.  You cannot make this energy obey. It has traveled for eons of time to enter the field of earth at this time.   Electromagnetic fields coming out of deep space and galactic center are changing the world biology. Our genes reinvent themselves in this constant changing electro-magnetic and photonic bombardment. All the stars and stellar vibrations that come from deep space are here to assist us in embracing a vibration that has never existed on Earth.

Everything has lent itself to the Now – every incarnation, every word, every love, every hate. Time known and unknown conjuncts itself, as the time chains of the universe kinks. Come Journey back and forth between time.  Everything on Earth comes from the Stars. We literally are made of Stardust. As we move past the limitations of this contained universe, we come closer to galactic center and remembering our star heritage. You are a living vortex, a living light, an emissary of what is good about humanity

August 8, is a Natural doorway. Nothing forced, nothing prodded. A natural remembering as the timing chain of the universe pauses to recalibrate itself.  The 8:8:8 is symbolic of the human DNA plus one. What comes to be, has not yet unwrapped its protective coatings. These time-veiled records are held within in a crystalline code, which exists within each strand of DNA of the entire Universe.

< Previous Next >
+ Add your own event Eventbrite 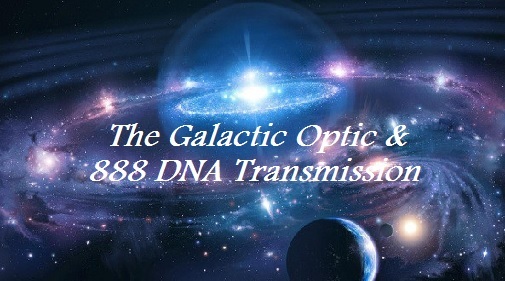 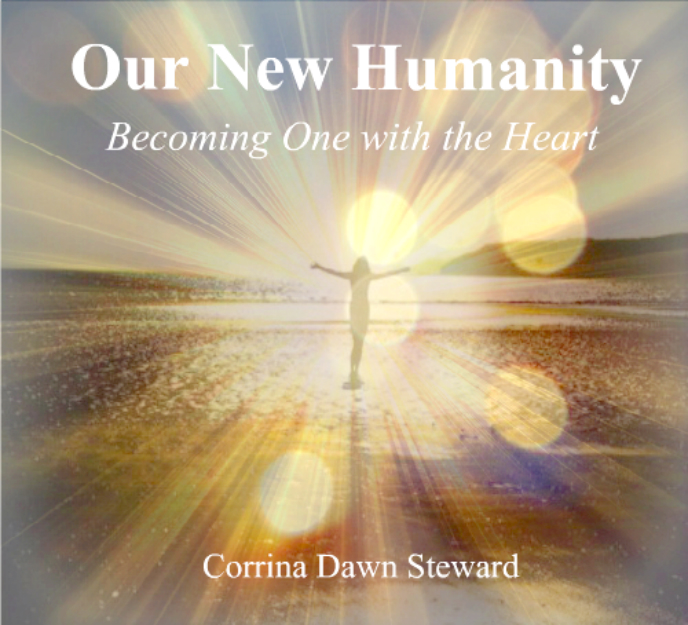 Donate! Thank you for your energy “currency” exchange.